Your Javascript is disabled. Site features may not function as intended.
Training the YOLOv5 object detector on a custom dataset | Arth Patel

Training the YOLOv5 object detector on a custom dataset. 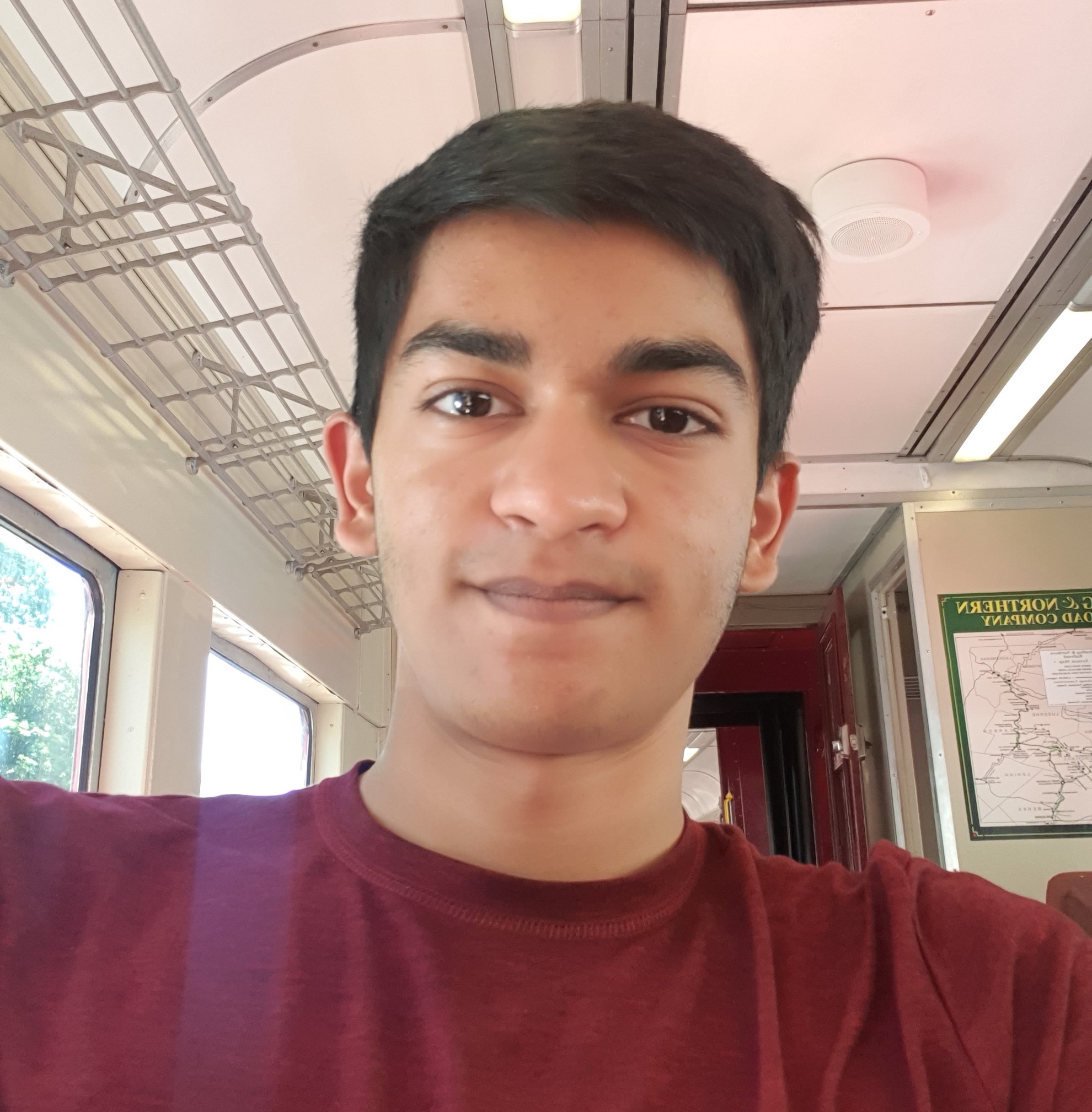 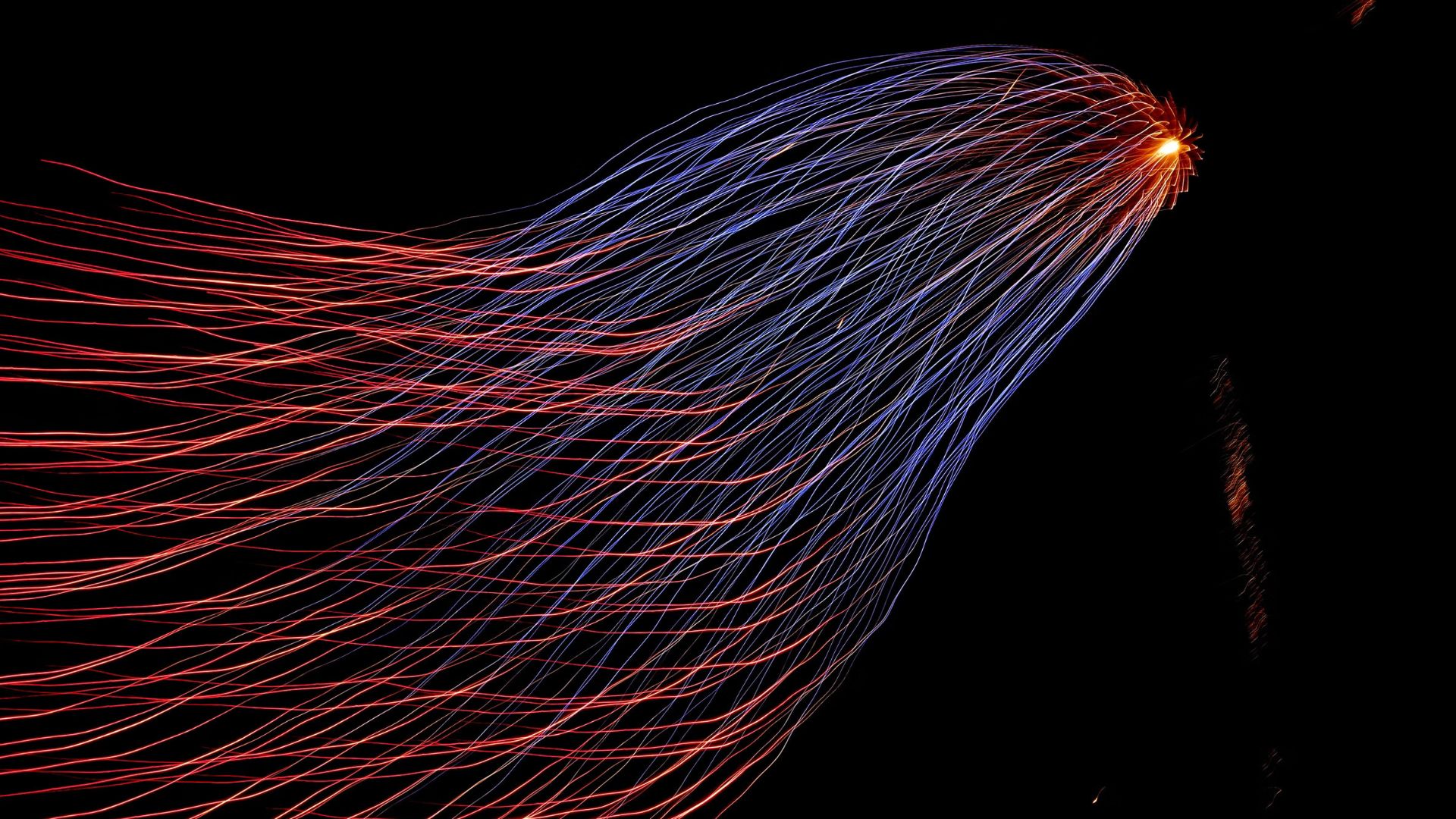 YOLO stands for You Only Look Once. Before the inception of YOLO, object detection repurposed classifiers to perform detection. YOLO, however, frames object detection as a regression problem to spatially separated bounding boxes and any associated class probabilities. A single neural network predicts the probabilities for all the predicted bounding boxes. There is different versions of the network, processing an astounding 155 frames per second. It has been proved to outperform other methods including DPM, R-CNN, when generalizing from natural images to other domains like artwork. YOLOv5 version in the YOLO family is written ground up in PyTorch. It is also ~90 percent smaller than YOLOv4.

Figure 1 (a) depicts the basic architecture of a two-stage detector which consists of a RPN to feed region proposals into classifiers and regressor. Figure (b) however, predicts bounding boxes directly from input images. The light grey boxes are a multitude of convolutional layers with the same resolution of a backbone network, as it gets down sampled after each operation.

YOLO processes an image using a single neural network, and then separates it into parts and predicts bounding boxes and probabilities for each component. These boxes have weights for anticipated probabilities. The predictions are only made through a single forward propogation into the neural network. The detected items are delivered after a non-max supression ensuring that the algorithm only detects an object once. 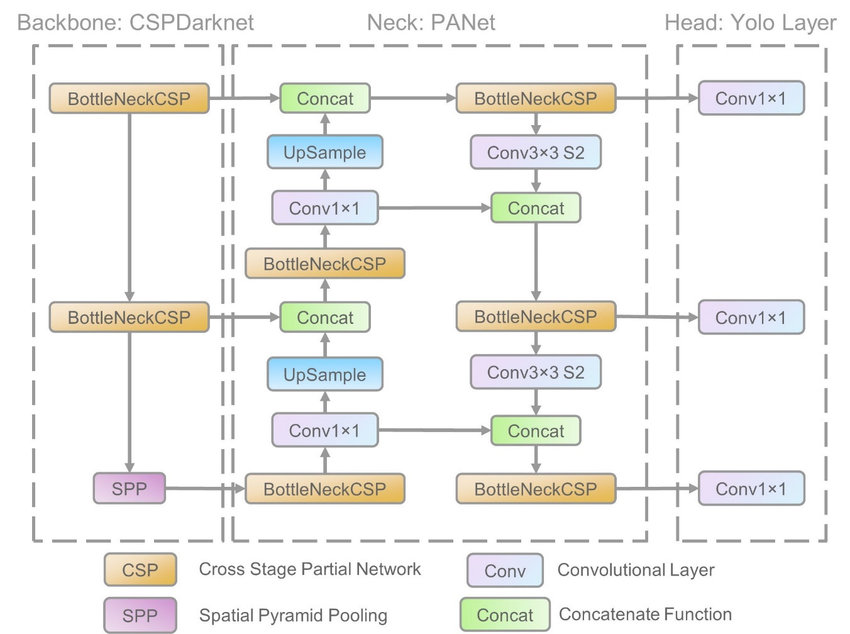 The model consists of three main blocks as shown in Figure 2 above.

There are several pretrained models to select from. There is a trade-off between the size of the model and time interference. The YOLOv5s is just 14MB but is not as accurate. But the YOLOv5x is most accurate with a size of 166MB. What model to pick for your project solely depends on the scope and production requirements.

We can see the COCO mean average precision value increase as you pick the heavier models for training.

Let us set up YOLO on the local machine. The following guide will get you started either on Windows 10/11 or Ubuntu 18.04. If you rather prefer a virtual environment, below is also a link to Google CoLab notebook.

Colab allows anybody to write and execute arbitrary python code through the browser, and is especially well suited to machine learning, data analysis and education.

If not already, install Python from this link for your OS to move ahead in this tutorial.

Install some dependencies using pip. Install Tensorflow, Tensorboard, and Torch by running the follow commands in the console.

The models must be trained on labelled data in order to learn classes of objects in that data. You could either manually prepare your dataset or get a pre-labelled data online. 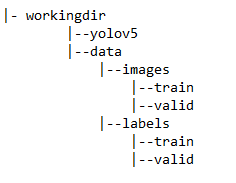 The tree structure above is how I like to set my pictures up before starting the training. Within the cloned yolov5 repo, I create a folder called `data`. This will house all the image files (any supported extentions), and the .txt files that hold the bounding box coordinates. The `image` folder inside `data`, has two sub-directories `train` and `val`. The `train` folder houses the training images, and `val` folder the validation images we provide to the model to generate the Precision, Recall, and mAP number by comnparing with the user specified ideal outcomes. The corresponding bounding boxes (.txt files) live in the `labels` folder in the same format.

Next, we create `data.yaml` in the yolov5 directory that instructs the model about our dataset. Here is a sample file:

You can have multiple classes depending on what you are trying to identfy in the dataset. In your labelled dataset, for example, you annoted classes for a face-mask, and no-face-mask. Then nc would have a value of 2, and the names array would have the name of the class.

Next, we train the network. We use various flags to set options regarding training:

This command will first cache the images and labels, and start running for the number of epochs specified. It creates a `runs` folder in the root that has all the logs and training results, including weight files. We use the weights file to detect later down the road using the model.

We can also leverage Tensorbord that we installed in the beginning. This tool provides the measurments and visualizations needed during the machine learning workflow. You can monitor in real time the Precision, Recall, and mAP numbers as the epochs progress. Do make sure to run this as the epochs are in progress. Run the following command:

Tensorboard will run locally on port 6006 as a dashboard.

There are multiple ways to run interference using the `detect.py` file. The --source flag defines the source of our detector, which can be a single image, a folder full of images, a video or a webcam.

To run interference over our dataset:

Check out my notebook which has all the code that you can run while taking a look at outputs.